Her contemporary dance style is based on energy and emotion. It is expressed in intimate movements as well as giant-sized ones, in the fluid as well as the syncopated, in all dimensions in the air or on the floor, playing with the gravity.

For Anne, movement always tells a story, the body is a vibrating sound.

The motto of her dance is that “the body is a language, but especially a VOICE”.

From a classical ballet foundation since 6 years old (Gilbert Canova, Ballet-master) Jazz and contemporary, she has danced on all kinds of stages, from the Folies Bergère to the Opera (Opera of Paris Bastille and Garnier, Opéra Comique of Paris, Grand Theatre de Genève, BAM in Brooklyn…).

In her work as a dancer, she has worked with Bob Wilson, Robert Lepage, Francisco Negrin, Alfredo Arias, Jerome Savary, Francesca Zambello, Robert Carsen, Edouard Lock, to name but a few.

As a choreograph, she created new works from the age of 14, at which age she founded her first dance company, La Compagnie de l’Oltus.

She created choreographies in the Cirque d’Hiver in Paris with Muriel Hermine for “Crescend’o”, and created her own shows and a new company, Art à Bord, with the singer and writer Mouron (musical contemporary aerial shows): “Doubles d’Ames” in France, ”Les chansons du Paradis” in Germany, “Mélodies d’Exil” (Festival of Avignon), “Le Cabaret des Années Folles” in Hong Kong.

Always looking to expand her horizons and take her work into new dimensions, she threw herself into the world of aerial movement. This new area of work emerged whilst she was working alongside Franco Dragone in Las Vegas, ”Le Rêve”, in Macao “The House of Dancing Water” and in Abu Dhabi “Story of a Fort, Legacy of a Nation”. During the Making Of and the creative process of each of these shows, she was in charge of assuring the necessary training and guidance in order to form up to the most outstanding physical and artistic level each artists involved (acrobats, gymnasts, aerial performers and contemporary dancers).

In 2014, after ten years of working at his side, Franco Dragone chose her to choreograph and be the associate director for his new show in Wuhan, China: The Han Show.

In 2016, she is the show director of the first world stunt Bollywood show for Dubai Park Resort in Dubai.

In 2017, she creates aerial choreography for Chopard in the Theatre du Châtelet in Paris – France. She is the show director and choreographer of « Magical Romance » in the Grand Theater of Wanda Theme Park in Harbin, China with Sokol Show, winner of IAAPA brass Ring Award 2017 for Best theatrical Performance.

In 2018, she is the show director and choreographer of  « The Littlle Prince » an extraordinary choreographic journey through to the heart of Dance and the New Circus, inspired from the book of Saint Exupéry.This has the support of the Fondation Saint-Exupéry This show toured in 2019 in the Folies Bergère theater in 2019 and in France, in the Dubai Opera in 2020 and will tour in 2021, 22, 23.

In 2019 and beginning 2020, she is the live show director and choreographer for Balich Worldwide Shows in Ryadh: Leila, « The Land of Imagination » 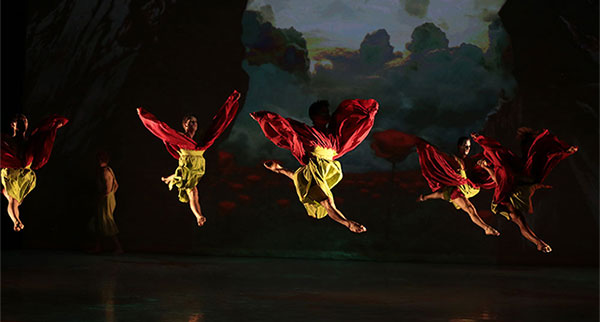 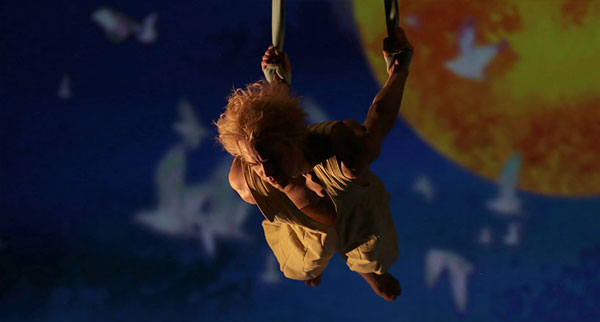 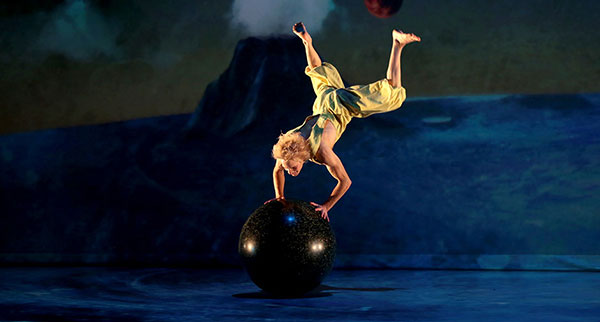 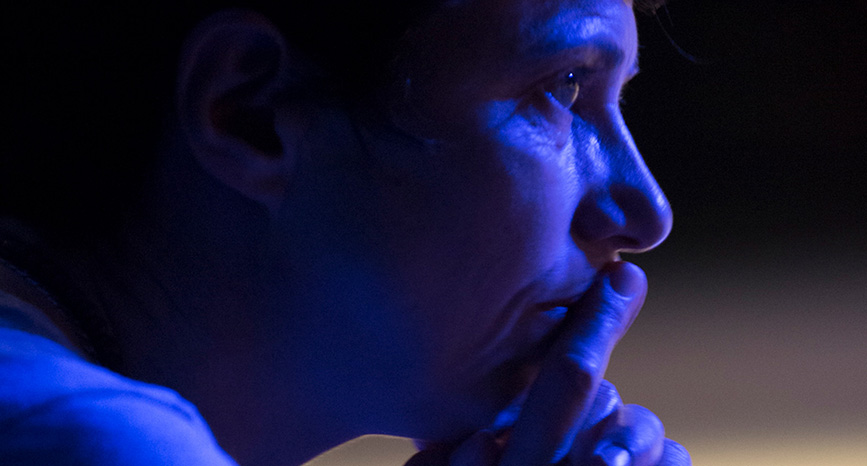 THE HOUSE OF DANCING WATER

LEILA, THE LAND OF IMAGINATION

An extraordinary choreographic journey through to the heart of Dance and the New Circus- Théâtre Toursky- Marseille- France - Show director and choreographer.

Story of a Fort, Legacy of a Nation

The House of Dancing Water

City of Dreams - Macau - artistic direction - change over and consulting

Creation of her own dance company Art à Bord

The House of Dancing Water

Creation of a contemporary dance and aerial musical show

The Damnation of Faust

Tour in France and Italy -soloist

Since the age of 6